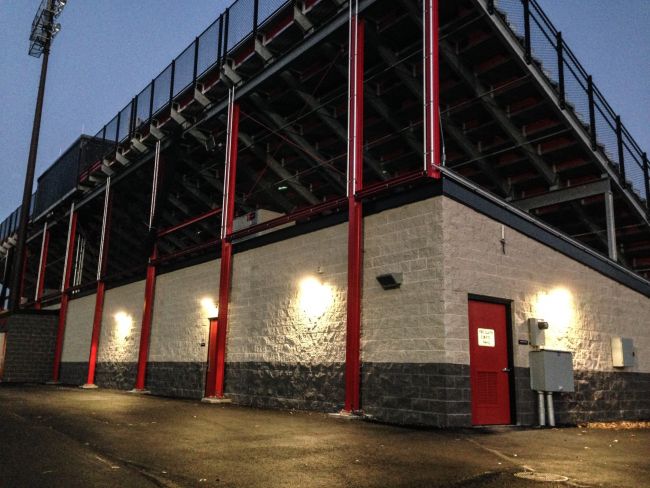 As the largest part of a School District Facilities Improvement Project initiative in Woodbridge, New Jersey, the township commissioned the construction of a new stadium and field house for Woodbridge High School, home of the Barrons. The new facilities replace the original stadium, which was built in 1949 and completed in 1956.

E & J Electrical Contractors successfully delivered its portion of the project in time for the Ribbon Cutting and Kickoff Ceremony with the Mayor of Woodbridge held in October 2014. 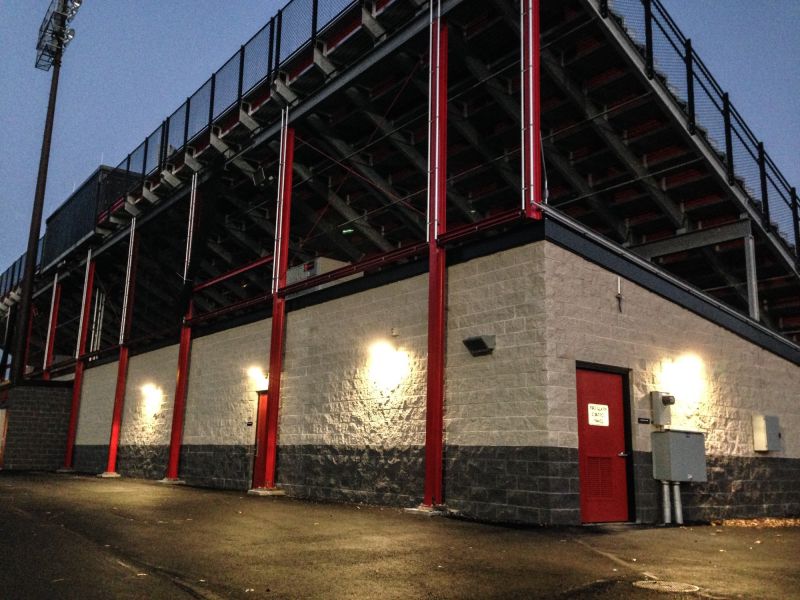