During Hurricane Sandy, NJ Transit left hundreds of trains at the Meadows Maintenance Complex in Kearny. The trains and the electrical services were severely damaged by the massive flooding caused by the storm. To get transportation services running again, NJ Transit needed to restore power to the fueling systems quickly despite the highly complex flood-related problems. Generators could not be brought in quickly enough. E&J Electrical Contractors was hired to provide the emergency services necessary to restore power to the fueling systems before a more permanent solution could be implemented. Over Election Day, E & J devised an alternate power source by tapping into a locomotive, which temporarily restored power to the fueling systems and allowed NJ Transit to reinstate transportation services at the Complex after the Storm. 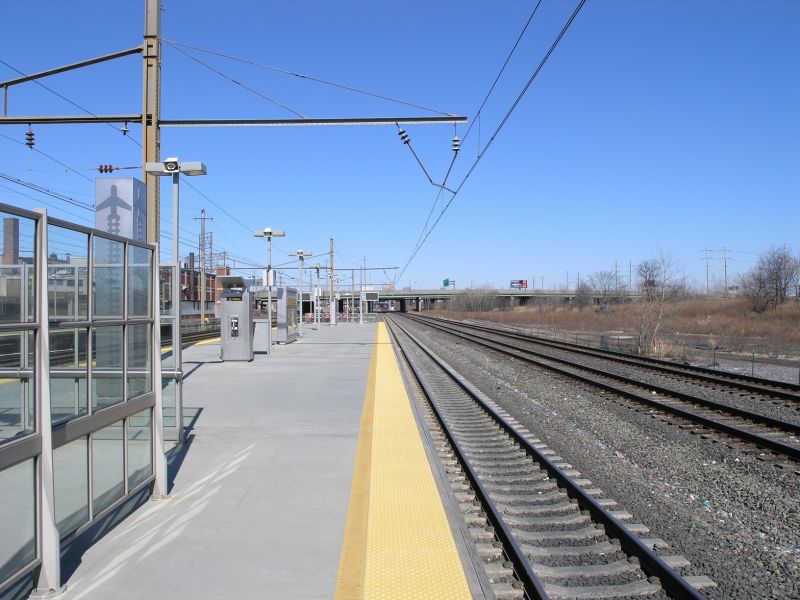